Despite sharing the questions that push against the edges of humanity’s understanding, scientists and religious leaders infrequently dialogue in public. Professor Lawrence Rudnik and Rev. Seth Patterson will engage in a conversation about humanity, the universe and the expansion of our imaginations. 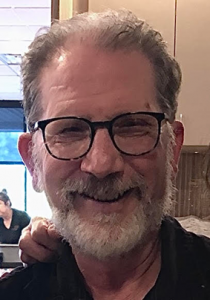 Lawrence Rudnick, UMN Professor Emeritus at the School of Physics and Astronomy, is an observational astrophysicist studying clusters of galaxies and other large-scale structures in the Universe. He uses a wide variety of ground and spaced-based telescopes in the radio, X-ray, infrared and optical portions of the spectrum. Citizen Science projects, and more recently, explorations of machine learning on large surveys contribute to this work. He was heavily involved in public outreach activities on the design of the new Bell Museum of Natural History and Planetarium. For 14 years (1983-96) he was a consultant and on-screen expert for public TV’s Newton’s Apple. 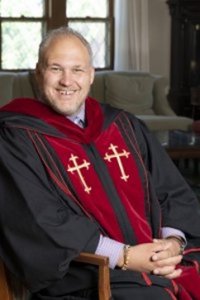 Seth Patterson, Plymouth Church’s Minister for Spiritual Formation & Theater, is the liaison to both the Boards of Spiritual Formation and Fine Arts, as well as the Racial Justice Initiative and other committees. He is the Artistic Director of Theater 45° and oversees The Conn Theater at Plymouth. He has an MFA in Theater Performance from Florida Atlantic University and an MDiv from the University of Chicago. He is also the Project Manager for the Chicago Commons Project at the University of Chicago. He lives in south Minneapolis with his theater artist and community advocate wife and his intelligent/playful/compassionate daughter.