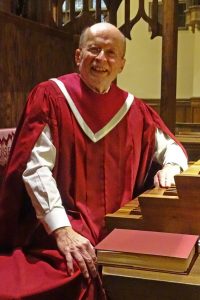 Philip Brunelle is Plymouth’s Organist-Choirmaster, a position he has held for 53 years.  During this time he has brought the Plymouth’s music program to great prominence with dozens of amazing commissions, visits of guests artists including John Rutter, Dave Brubeck, Melanie DeMore and John Gardner, the installation of an 89-rank Holtkamp organ and numerous special concerts including Stephen Paulus’ final church opera, “The Shoemaker”, organ recitals by organists of international esteem, and his widely regarded ‘Musical Moments’ – a series of daily programs featuring 290 composers.  Philip is also the artistic director and founder of VocalEssence, an internationally renowned conductor, choral scholar and visionary. He has made his lifelong mission the promotion of the choral art in all its forms, especially rarely heard works of the past and outstanding new music. Under his leadership, VocalEssence has commissioned more than 300 works to date. Philip has conducted symphonies (New York Philharmonic, Seattle Symphony, and Minnesota Orchestra among others) as well as choral festivals and operas on six continents. He is editor of two choral series for Boosey & Hawkes and chairman of the review committee for Walton Music.

For two decades Philip was deeply involved with the International Federation for Choral Music (IFCM). He served as president of the Sixth World Symposium on Choral Music, held in Minneapolis in 2002. He was a Vice President of the IFCM Board and served as Executive Director for the 2014 World Symposium on Choral Music in Seoul, South Korea. Philip served as Artistic Advisor for the 2017 World Choral Symposium in Barcelona, Spain and later that summer was Artistic Director of the 2017 China (Qiandongnan) International Folk Song Choral Festival in Kaili, China. He also served on the national boards of the National Council for the Arts (NEA), Chorus America, the American Composers Forum and the American Guild of Organists.

For more than 40 years he served as a guest conductor and pianist on American Public Radio’s A Prairie Home Companion, appearing on the very first and the final broadcasts and many in between. Since January 1982 he has written “Choral Old and New”, a column for The American Organist.  In 2020 he was awarded The American Prize in Choral Conducting in the community division and was presented with the Honorary Member Award by the Society for American Music.  Philip is the recipient of the Weston H. Noble Lifetime Achievement Award, given by the North Central American Choral Directors Association; the F. Melius Christiansen Lifetime Achievement Award, American Choral Directors Association-Minnesota Chapter’s highest honor; and the Michael Korn Founder’s Award for Development of the Professional Choral Art, Chorus America’s highest lifetime achievement award.

Philip holds five honorary doctorates and has been recognized for his commitment to choral music by Norway (Commander of the Royal Norwegian Order of Merit), the United Kingdom (Honorary Member of the Order of the British Empire), Hungary (Kodály Medal), Sweden (Royal Order of the Polar Star) and Mexico (Ohtli Recognition Award). 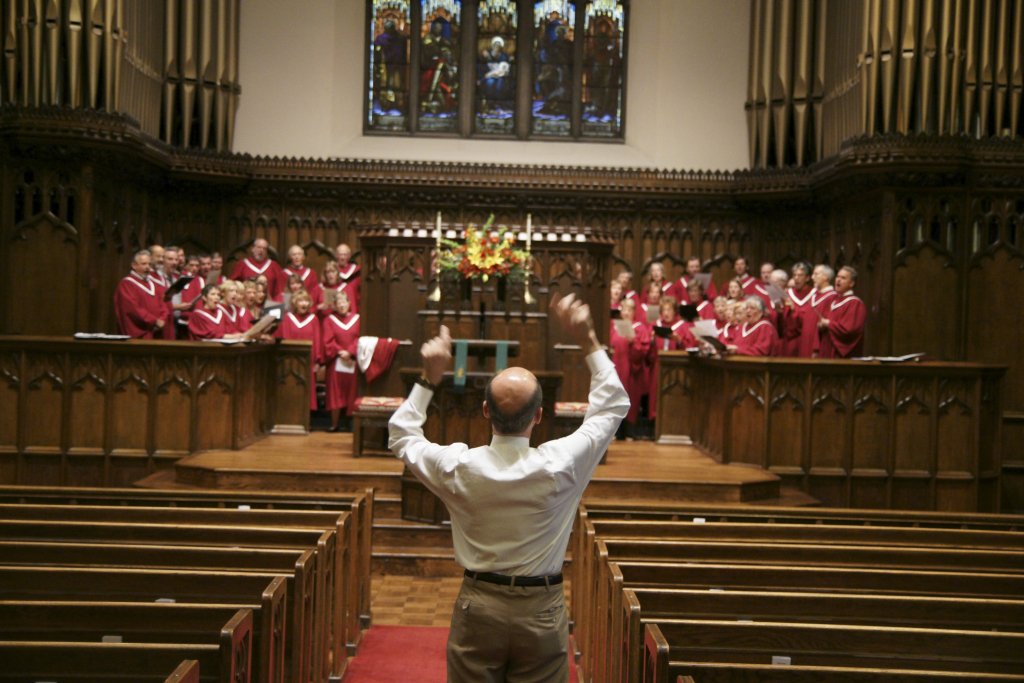 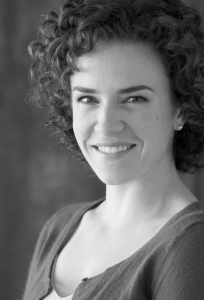