Plymouth Alto Soloist Lisa Drew is one of 14 featured artists at the Minneapolis Convention Center through December 2022 as part of the SmartArt bi-annual program. Selected from an open call for Minneapolis artists, Lisa is one of two photographers currently on exhibit featuring 10 of her large-scale photographs of Minneapolis on all four levels of the Convention Center. Walking Maps are available at the front desk, or go on a ‘scavenger hunt’ and see if you can find all 10!

The humanitarian crisis created by the Russian War of 2022 in Ukraine is immense and will last for decades. To contribute to the resolution of this crisis, REBUILD UKRAINE was established. Its mission is to work directly with partners in Eastern Europe to provide immediate humanitarian aid to Ukraine, its refugees, residents, and children.

Dr. Paul Gavrilyuk will speak to the ways in which REBUILD UKRAINE is responding to the urgent needs of Ukrainians—the day-to-day crises for those still in Ukraine, the crushing exodus of refugees into neighboring countries, and the plight of traumatized children.
Pianist Ora Itkin, University of Saint Thomas Music Faculty member, will perform works of Bach, Schubert, Silvestrov, and others.
More information at https://rebuild-ua.org/
https://www.plymouth.org/wp-content/uploads/2020/04/pcc.png 0 0 Elizabeth Blanchette https://www.plymouth.org/wp-content/uploads/2020/04/pcc.png Elizabeth Blanchette2022-07-08 15:31:172022-07-08 15:32:11Rebuild Ukraine
Register Here Full Details 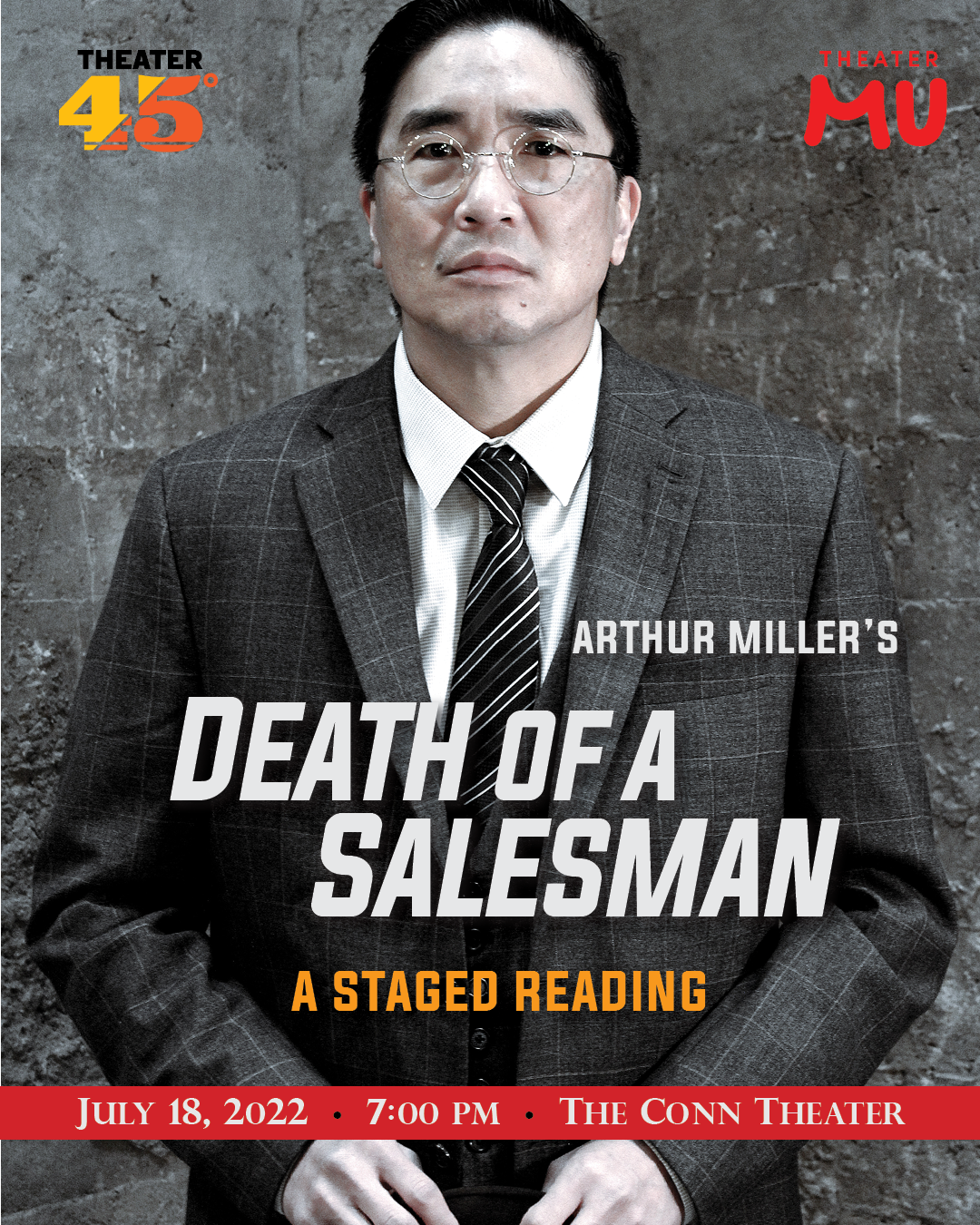 Some questions I hope we will consider and use for deep listening and reflection:

What values does the summer embroidery communicate? Not so much what we intend or even the history or narrative we hope to transmit, but what others may glean from it. Communication is a mutual and dialectical process. We won’t be able to avoid that the values, messages, and system of beliefs we hope we are communicating, and transmitting have undergone reinterpretation and reconsideration, distortion and politicization, and readjustment due to new discoveries, new information, and an unfolding, expanded historiography.

Mary Carson is reported to have maintained in reference to the summer embroidery, “our freedoms release us from elitism, persecution, rigidity of long-held customs and laws.” How do we guard against those same pitfalls in the images, symbols, and messages found in our words, liturgies, and art?

In what cultural, political, and economic context was the summer embroidery conceived, created, and understood? What was going on in Plymouth? Was there an engagement or negotiation with the larger Plymouth community about the images and messages of the embroideries?

What ideology or ideologies does the summer embroidery project? Whatever the ideology or ideologies may be, are they outdated or in need of counter-message? Do we have a way of forecasting that we acknowledge that it may be outdated? And if the projection of the ideology is outdated or in need of a counter-message, then has it outlived its usefulness? How do we separate ourselves from negative or outdated sentiments and ideologies from an earlier time that may reside in the embroidery? Are we spending more time on a counter-message than on our hoped-for message? Are we lending our imprimatur to negative or outdated sentiments and ideologies in a piece of art that contains no context or no argument upon being seen?

Where in the display of the summer embroidery or even in our programming do we get the chance as an institution to express our regret, our reconsideration of some of those sentiments and ideologies? How do we account for the silencing and suppression of voices and perspectives of those depicted in the summer embroidery when we invited their voices and participation in other parts of our institution?

Does it betray our efforts at solidarity with marginalized groups? Are we inadvertently asking certain people who attend Plymouth or visit our church to gird themselves to confront images or messages that relegate them to loaded, demeaning, and stereotypical spaces? If we are prepared to hold onto images that cannot be fully contextualized or whose potential harm cannot be mitigated, is Plymouth also prepared to repent and repair? Can Plymouth be trusted? 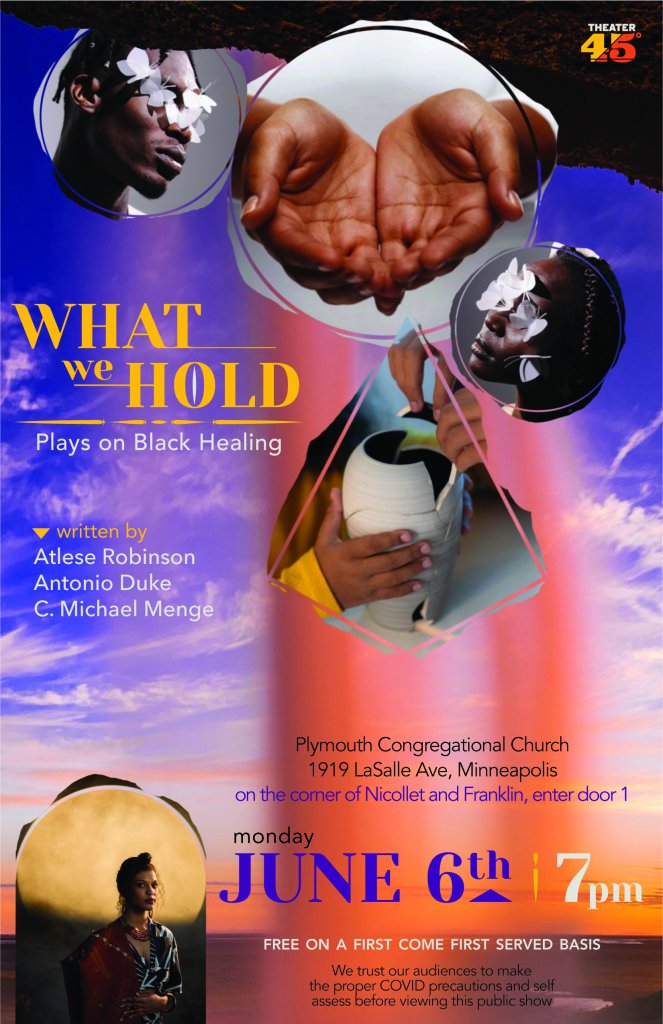