Sunday at 10 a.m. Explore your community and your faith through our robust alignment of topics and discussions.

How the Streets Were Made: Housing Segregation and Black Life in America 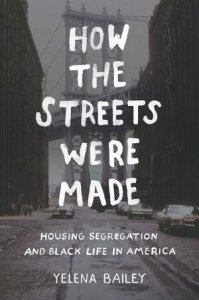 Explore the creation of “the streets” not just as a physical space produced by housing policies, but also as a sociocultural entity that has influenced our understanding of blackness in America for decades. 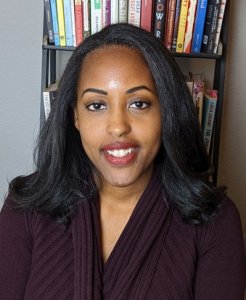 Yelena Bailey, Ph.D. is a writer, researcher, and former professor of English and cultural studies. She enjoys writing about race, power, policy, and culture. She is currently the Director of Education Policy at the State of Minnesota’s Professional Educator Licensing and Standards Board.

American Refugees in Sherburne County, presented in collaboration with the Immigrant Welcoming Group

Inside Sherburne County jail in Elk River, 300 immigrants are caged up to 20 hours a day, never allowed outside, some detained by ICE up to a year.  Entire families are destroyed by county jails profiting from a federal system criminalizing immigration.  One such immigrant, Gregorio Montejo, after 25 years of working in the United States, was taken to Sherburne County Jail.  His family fought to get him released, journeying from central Minnesota to ICE lockup, from federal court to the Mexican border, to free Gregorio before he gets deported. These are stories from “American Refugee,” a thoughtful and well-researched podcast series designed and produced by Sam Graber.  He will be sharing some of the details with us, while encouraging us to go listen to the podcasts this talk introduces.

In addition to designing and producing podcasts, Sam Graber is a Twin Cities resident and prolific playwright.  His play “The Watchers” was named to the 2016 Broadway Producer List (NYC). He also teaches classes at The Playwrights’ Center.

Find More of Our Past Forums Here
Scroll to top